First of all I want to thank you for hosting me today. I’m so excited about the release of Sebastian’s Lady Spy. This was a fun book to write because these two characters were so suited for each other but too hard-headed to realize it until it was almost too late.

Here are five of the more interesting ones: 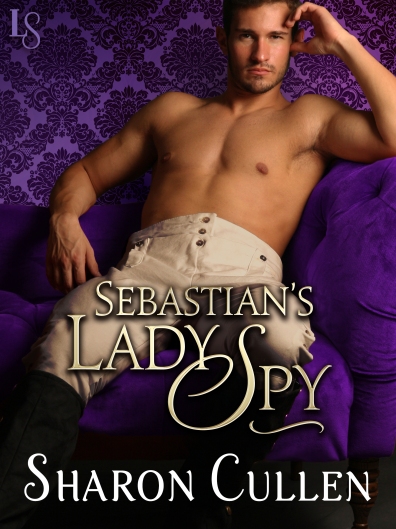 Sebastian Addison has a powerful secret. To society he is the Earl of Claybrook, the patriarch who raised his siblings after the death of their parents. But to the king, Sebastian is Britain’s top spy—a position that has taken an emotional toll on him. Contessa Gabrielle Marciano has also been living a lie, her title a cover devised by the Office of Intelligence. The femme fatale was plucked from a life of crime and prostitution and trained to restrain her passionate nature. Until she meets the earl.

For three deeply sensual days and nights, Sebastian and Gabrielle drop their masks, indulging in pleasures that seem too good to be true. Then the lovers go their separate ways. Seven months later they reunite when inside sources report that an English aristocrat has been aiding France in a plot to topple the Crown. Their objective: to find the turncoat. Their greatest challenge: to keep their wild, wounded hearts from derailing a mission of life and death. 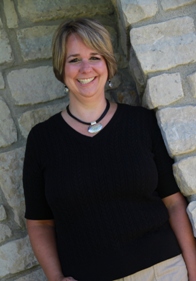 Sharon Cullen is the author of the historical romances The Notorious Lady Anne, Loving the Earl, and Pleasing the Pirate, as well as many novels of romantic suspense, paranormal romance, and contemporary romance. If you’d like to find out more about the author and her books, you can visit her blog or her website. She is addicted to social networking so you can find her on Facebook and Twitter. Friend her! Like her! Follow her! She’d love to hang out with you and talk about her passion: books.